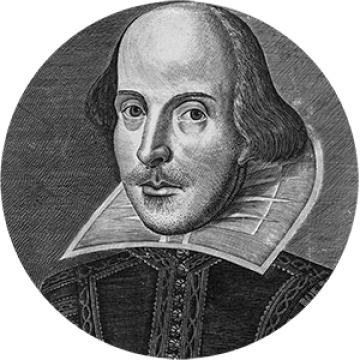 The Bodleian Libraries have collaborated with the National Library of Singapore to display a copy of Shakespeare's First Folio in Singapore. The display is open to the public until 23 April 2017 in the National Library Building, and also forms a part of this year's University of Oxford's Alumni Weekend in Asia, which takes place 24-26 March 2017.

The showcase, entitled 'Shakespeare in Print: The First Folio', gives residents and visitors of Singapore a chance to see a copy of the work for the first time. The First Folio is the first printed anthology consisting of 36 of Shakespeare’s plays, many of which had never been printed before it was published as a Folio in 1623.

The display helps visitors learn more about Shakespeare’s life and times as well as the significance of the First Folio as a literary artefact, without which many important works such as Macbeth, and Julius Caesar may have been lost to us today. It highlights selected theatre adaptations of Shakespeare’s works in Singapore and Asia, as well as their significance and influence on literature and other art forms across the world. There is a full digital version of the First Folio available for browsing. Alongside the main showcase, three public libraries are hosting '#Shakespeare', a display that turns stories from Shakespeare's plays into tweets by key characters from plays such as Romeo and Juliet, Julius Caesar, A Midsummer Night's Dream and Hamlet.

Visitors can also look forward to a public talk by Mr Richard Ovenden, Bodley’s Librarian, and Professor Rhodri Lewis of the Faculty of English Language & Literature, University of Oxford, on 26 March 2017. They will discuss the history of the Bodleian Libraries’ two copies of the First Folio and, using Hamlet as a guide, explain how the First Folio helps us understand Shakespearean drama.Schools will be able to visit the showcase and participate in a free workshop on Shakespeare’s literature and theatre, which is designed for students.