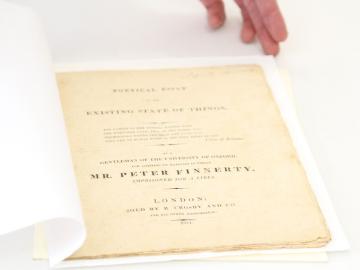 Enjoy a Last Supper in Pompeii by Heston Blumenthal