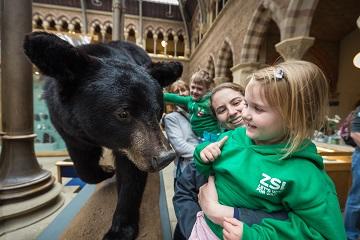 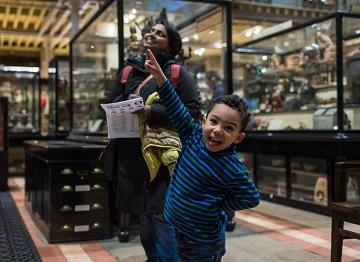 Museums funding will help to connect refugees to their cultural heritage