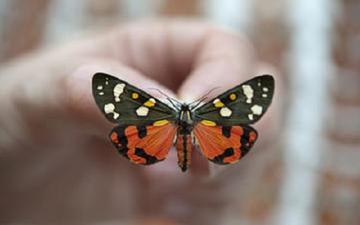 The HOPE for the Future (Heritage, Outreach and Preservation of Entomology) project will re-house and make more accessible the museum's 1.1 million British insects - a collection which spans almost the entire history of British entomology. As public awareness of the climate and biodiversity crisis increases, such museum collections are vital in understanding the extent of species loss and ecology damage as well as evaluating conservation efforts that are underway. 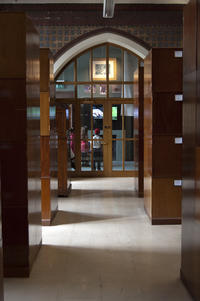