The scheme, which is led by Dan Hicks (Pitt Rivers Museum), operates across the six gardens, libraries and museums: the Ashmolean Museum, Bodleian Libraries, History of Science Museum, Museum of Natural History, Oxford Botanic Garden and Arboretum and the Pitt Rivers.

Each CDP studentship is jointly supervised in partnership between one or more of Oxford University museums and academics from UK Higher Education Institutions (HEI).

The partner HEI administers the studentship, receiving funds from the Arts and Humanities Research Council (AHRC) for the student’s fees and maintenance in line with a standard AHRC award.

In addition to this full studentship award for fees and maintenance, Oxford University museums provide up to £2,000 per annum per student to cover the costs of travel between the HEI and Oxford, and related costs in carrying out research. Studentships can be based at any UK HEI apart from Oxford University.

The Collaborative Doctoral Partnership training grants will involve research that helps us to develop new perspectives on our collections and to share knowledge more widely and effectively with a range of audiences, while also training a new generation of scholars working between the academic and heritage sectors.

The GLAM CDP programme includes a commitment to supporting the development of partnership bids that offer projects as Positive Action Targeted Studentships for researchers who are from under-represented black and minority ethnic groups, as a route for addressing under-representation in doctoral training for the cultural and heritage sector. For the 2021 Oxford GLAM CDP round, every successful application must be advertised as a Positive Action Targeted Studentship. 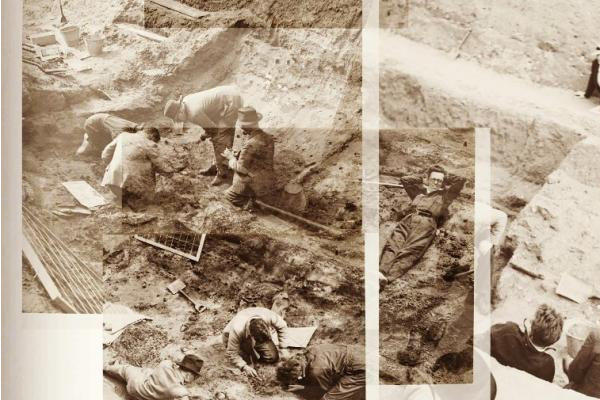 Find out about our CDP projects

Oxford University Gardens, Libraries and Museums (GLAM) are delighted to announce three new studentship opportunities for 2021 in partnership with University of Brighton, University of Exeter and University of Leeds. Full details of the studentships on offer will be included below (will be updated).

Other lives of the image: examining the meanings of an apartheid-era collection of photographs in South Africa today 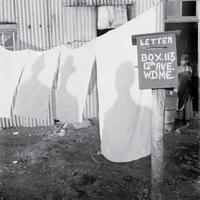 The University of Brighton and the Pitt Rivers Museum (PRM) are pleased to announce the availability of a fully funded doctoral grant from October 2021. The project will examine the ways in which a collection of apartheid-era photographs from South Africa held at the Pitt Rivers Museum, can be of value to South African and British audiences today. The photographs, taken by Bryan Heseltine and his aunt Irene Heseltine in the 1940s and early 1950s, are of particular importance to the visual history of South Africa. The research will establish a comprehensive digital research catalogue for the collections and use this as the basis for fieldwork in South Africa. Fieldwork will consist of local exhibitions, reception analysis, interviews, and historical research, to critically examine the range of meanings and uses for such historical imagery in the region.

The studentship start date is 1 October 2021 and will be jointly supervised between Professor Darren Newbury (Brighton) and Dr Chris Morton (PRM). 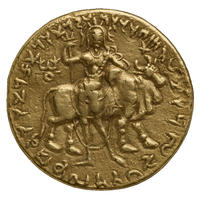 The University of Exeter and Ashmolean Museum are pleased to announce the availability of a fully funded doctoral grant from October 2021. The project will study the history of four collections of Indian coins, currently held in major museums of the UK, including the Ashmolean, the British Museum and the Fitzwilliam. The aim of the project is to uncover the role of indigenous Indian scholars and collectors in creating the collections, and in producing expert knowledge about the Indian past on their basis.

The studentship start date is 1 October 2021 and will be jointly supervised between Professor Nandini Chatterjee (Exeter) and Dr Shailen Bhandare (Ashmolean). 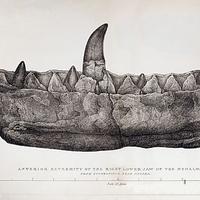 The University of Leeds and Oxford University Museum of Natural History (MNH) are pleased to announce the availability of a fully funded doctoral grant from October 2021. In 2019, the University of Oxford appointed its first female Professor of Geology, but women have been involved in geological researches at Oxford for more than two centuries. During the early years of the professorship, William Buckland's teaching and curation depended to a significant extent on the work of his wife Mary, and the invisible labour of women continued to be important after the building of the University Museum. This project explores the shifting activity of women in Oxford geology as a means of charting the changing opportunities and roles for women in science in Britain across the long nineteenth century. The project draws on the manuscript and object collections of OUMNH both to recover the often hidden work of women in collecting, curating, and drawing specimens, and to contextualize emerging, more publicly visible, forms of work in describing, theorizing, and writing.

The studentship start date is 1 October 2021 and will be jointly supervised between Dr Jon Topham (Leeds) and Eliza Howlett (MNH).

The fourth round of Oxford University Museums Collaborative Doctoral Partnerships began in October 2019, in partnership with University College London (UCL), University of Leicester and University of Warwick. Further details of their research can be found by following the links below:

The third round of Oxford University Museums Collaborative Doctoral Partnerships began in October 2018, in partnership with University College London and the University of Leeds. The studentships were awarded to Elaine Charwat and Susan Newell, further details of their research can be found by following the links below:

The second round of Oxford University Museums Collaborative Doctoral Partnerships began in October 2017, in partnership with the University of Birmingham, the University of Leicester, and Birkbeck, University of London. The studentships were awarded to Abbey Ellis, Helen Goulston and Beth Hodgett; further details of their research can be found by following the links below:

The first round of Oxford University Museums Collaborative Doctoral Partnerships began in October 2016, in partnership with the University of Warwick and the University of Cambridge. The studentships were awarded to George Green and Emily Roy; further details of their research can be found by following the links below:

Find out about our CDP projects